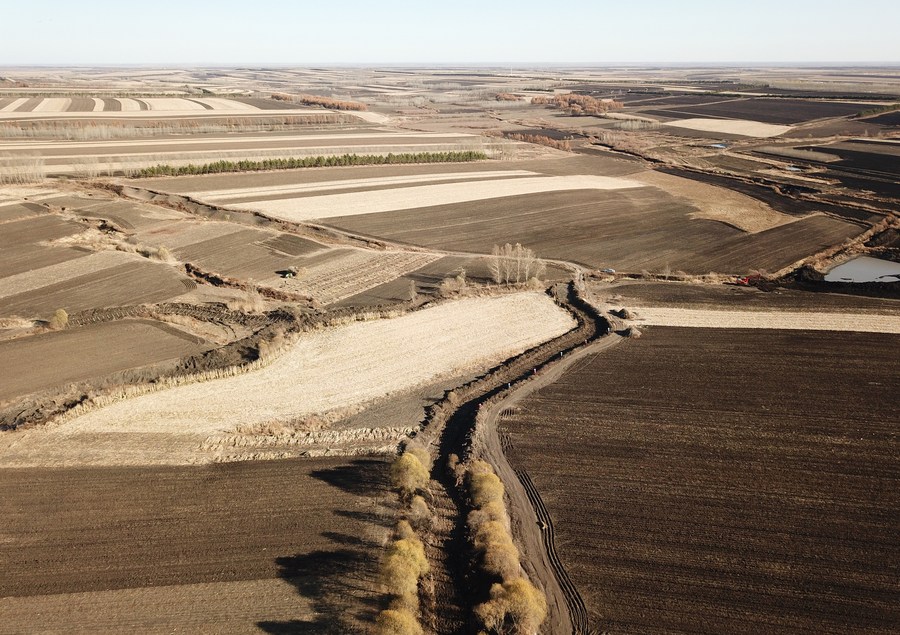 BEIJING, Jan. 3 (Xinhua) -- China has released a guideline to strengthen the conservation of water and soil to promote the construction of an ecological civilization in the new era.

The guideline, jointly released by the general offices of the Communist Party of China Central Committee and the State Council, details China's targets to strengthen water and soil conservation by 2025 and 2035.

By 2025, China aims to improve its institutional mechanism and system for the conservation of soil and water, enhance management efficiency, and effectively control soil erosion caused by human activities in key regions, with 73 percent of the nation's territory being without soil erosion by that date, per the guideline.

By 2035, a systematic, coordinated and efficient water and soil conservation system will be formed, human-induced soil erosion will be fully controlled, and soil erosion in key areas will be comprehensively treated. Areas without soil erosion should account for 75 percent of the nation's territory by that date, according to the document.

It also highlighted efforts to prevent and control soil erosion at its source, step up conservation and restoration in key regions, and enhance the supervision of human-induced soil erosion in accordance with the law.