"Look, here are some Baer's Pochards!" On the morning of July 23, senior photographer He Youshun captured a flock of Baer's Pochards foraging on the Baiyangdian Lake in the Xiong'an New Area.

On the morning of July 23, a Baer's Pochard on the Baiyangdian Lake. (Photo by Deng Guangtao/Great Wall New Media)

Recently, a flock of baby Baer's Pochards were spotted swimming along with their parents in the waters of the Baiyangdian Lake. Their brownish feathers and white bellies form a beautiful scene with the pink lotus flowers and the green reeds.

According to experts, Baer's Pochards are diving ducks of the family of Gekkidae. About 30 years ago, they were a very large population, numbering in the millions. From the 1990s on, the number of these birds requiring high water quality fell down sharply due to the damage to the environment of their habitats. 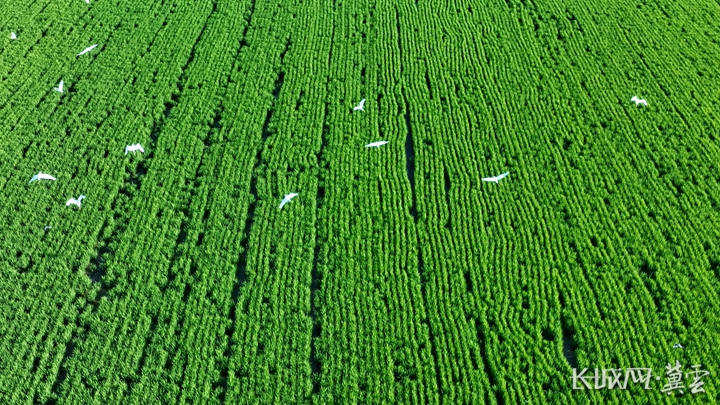 "I grew up drinking Baiyangdian water. I saw many different birds with my brother while we were boating for fish in the lake," said 56-year-old Yang Bingjun, whose family has lived by the lake for generations, and his deepest memory was that when he was a child, he used to play in the lake and drink some lake water if he felt thirsty.

The Baiyangdian Lake began to recede after the 1970s, and eventually dried up for many years because of dry weather, less incoming water and increased water use by industry and farming. "At that time, many birds left this place and you could even drive cars in the place where we stand," Yang Bingjun said. 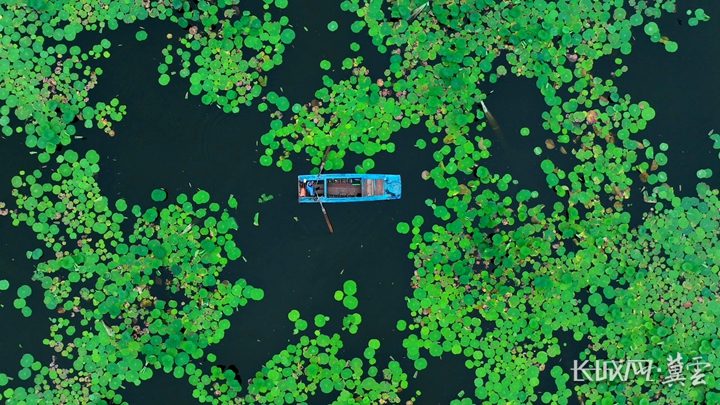 A bird's-eye view of the Baiyangdian Lake in summer time. (Photo by He Hongwei/Great Wall New Media)

Liu Xun, division chief of the Forestry and Grassland Bureau of Hebei Province, corroborates Yang's remarks. "During that period of time, the eco-environment of the Baiyangdian Lake was badly damaged. The lake looked like being covered with a layer of oil. Not only the birds left here, but many fish also disappeared."

Things began to change in 2017. Along with the establishment of the Xiong'an New Area, the eco-environment of the lake was restored and improved thanks to four years of efforts in water replenishing, dredging, pollution control, flood control and drainage. Since then, not a single drop of sewage has been allowed to flow into the lake. Now the water quality of the lake is better than the level-3 standard, and the lake ranks among the ecologically sound lakes nationwide for the first time. 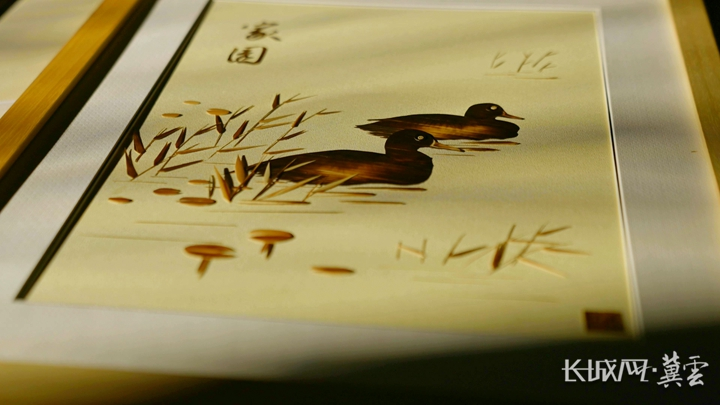 At the same time, Hebei Province replenished 2.8 billion cubic meters of water into the lake by drawing from the Yellow River, the Yangtze River and the local reservoirs. As a result, the area of the lake has expanded from 170 square kilometers to 275 square kilometers, and the water level stays between 6.5 to 7 meters. The improvement in hydrodynamics and water circulation allows the lake to become the "kidney of North China" again.

The former stinky pond has turned into an ecological paradise, attracting more and more migratory birds to stay. In late May, the Forestry and Grassland Bureau of Hebei Province found more than 10 adult Baer's Pochards while monitoring birds in the Baiyangdian wetlands. In early July, several groups of images were captured for the first time, in which female Baer's Pochards were leading their chicks on the water. 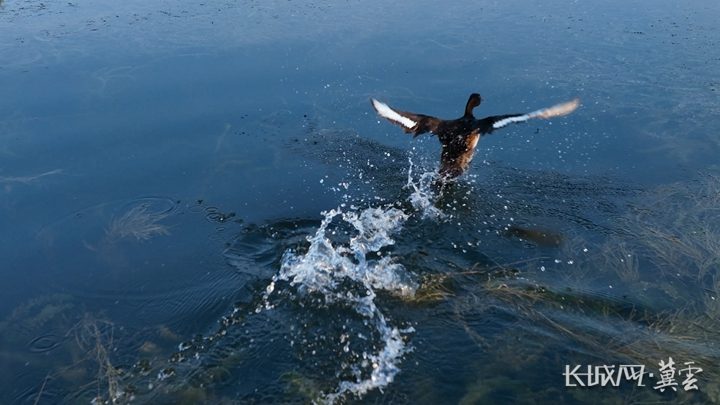 "It indicates that the Baiyangdian Lake has become a breeding ground for Baer's Pochards, which has formed stable population," Liu Xun said. Pointing to the vast expanse of reeds, fish and water, Liu said the wild birds are an ecological barometer and the growing population of Baer's Pochards is a vote for the efforts the province has made in improving the lake's ecology.

Along with the improvement of the lake's eco-environment and the reappearance of the paradise of birds, more and more locals are becoming bird lovers and protectors. Currently, the lake is home to 237 wild bird species, or 31 species more than the number before the Xiong'an New Area was established. In particular, 10 and 43 species are respectively under the first-class and second-class state protection.

According to Liu Xun, the Xiong'an New Area recently designated nine places of the lake as the major habitats for birds, and banned bird hunting in all the wetlands and all the year round. In addition, the Area will build new wetland parks and pocket parks to provide diverse landscapes and rich vegetations for different wild birds to live and breed.