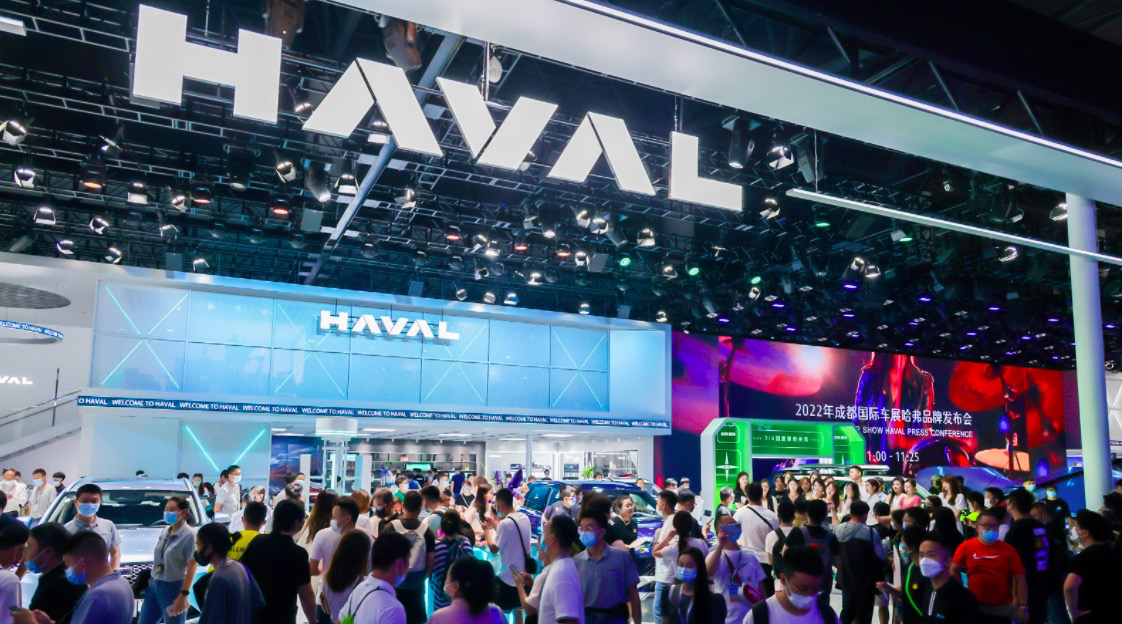 China's largest SUV and pickup maker Great Wall Motors generated a net profit of 5.59 billion yuan ($810.9 million) from January to June, up 58.47 percent from the same period in 2021.

The Baoding, Hebei province-based carmaker's operating revenue stood at 62.13 billion yuan in the first half this year, up 0.33 percent year-on-year.

Great Wall Motors said this was the result of its efforts to optimize the structure of its products and promote electrification and smart technologies.

The carmaker has been scaling up its investment in research and development. In the first half, its R&D expenditure reached 5.81 billion yuan, up 100.55 percent year-on-year.

Overseas markets are becoming a new driver of Great Wall Motors' growth. In the first half, its overseas sales reached 68,400 units, accounting for 13 percent of its total deliveries.