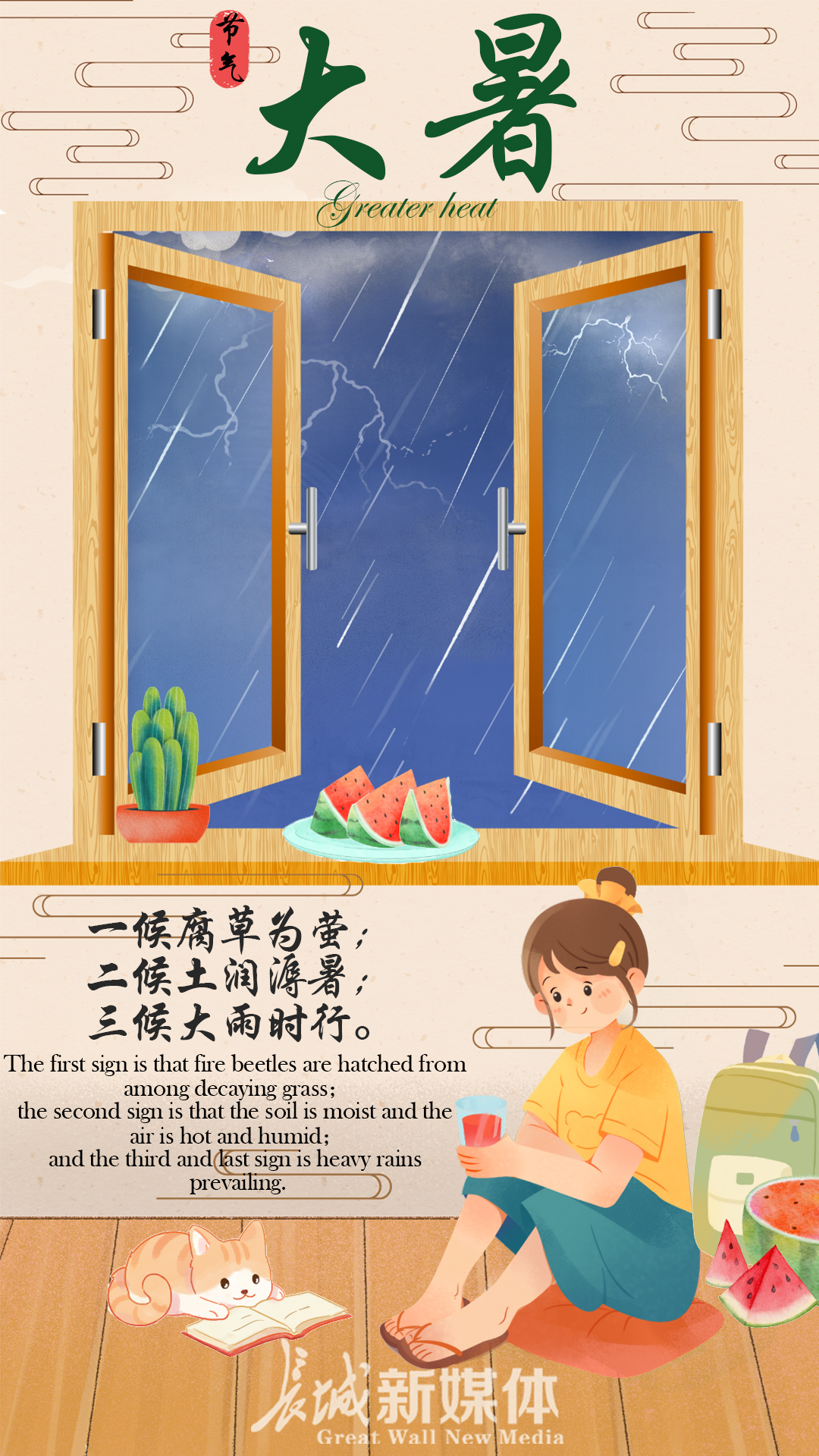 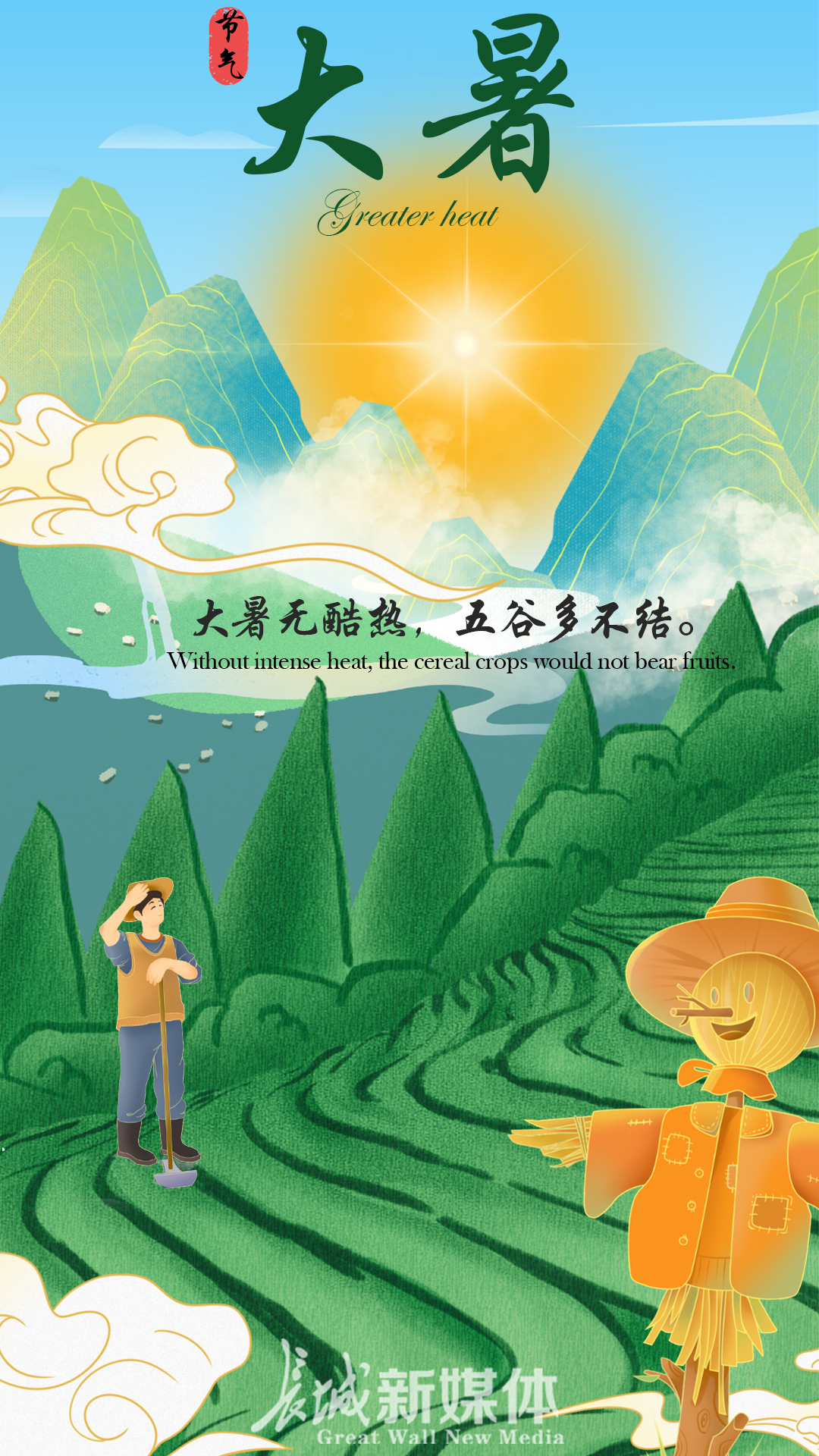 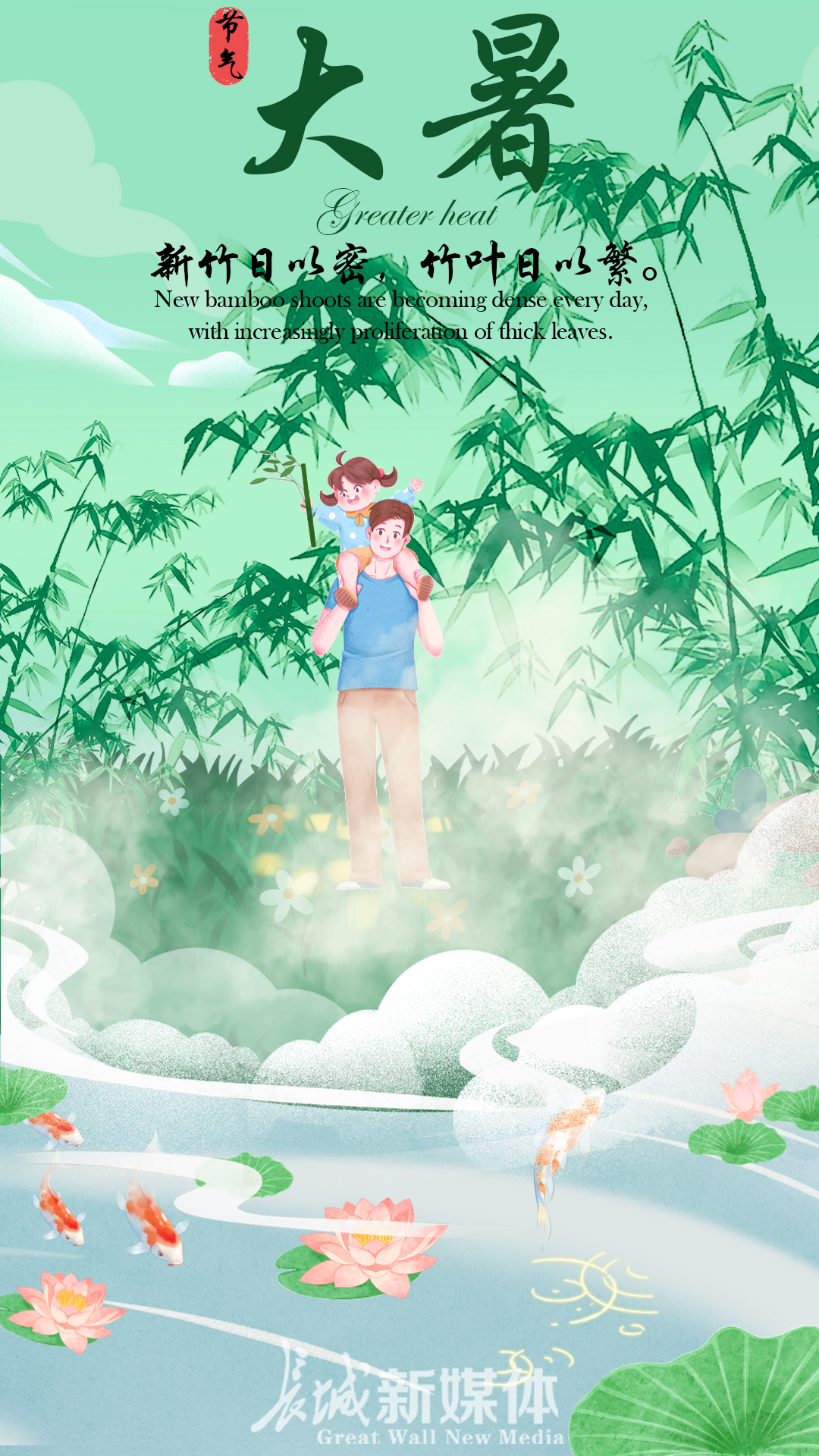 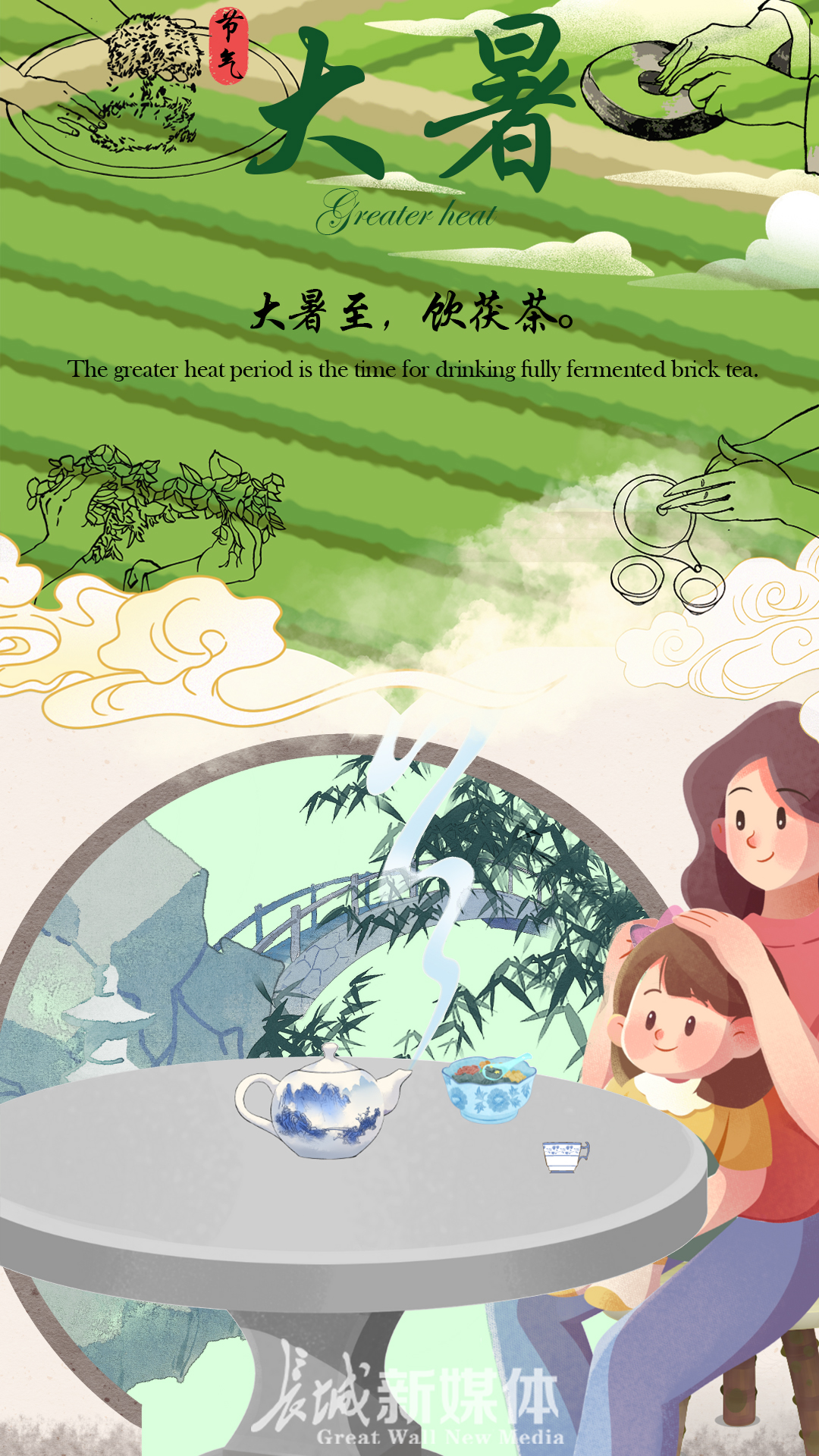 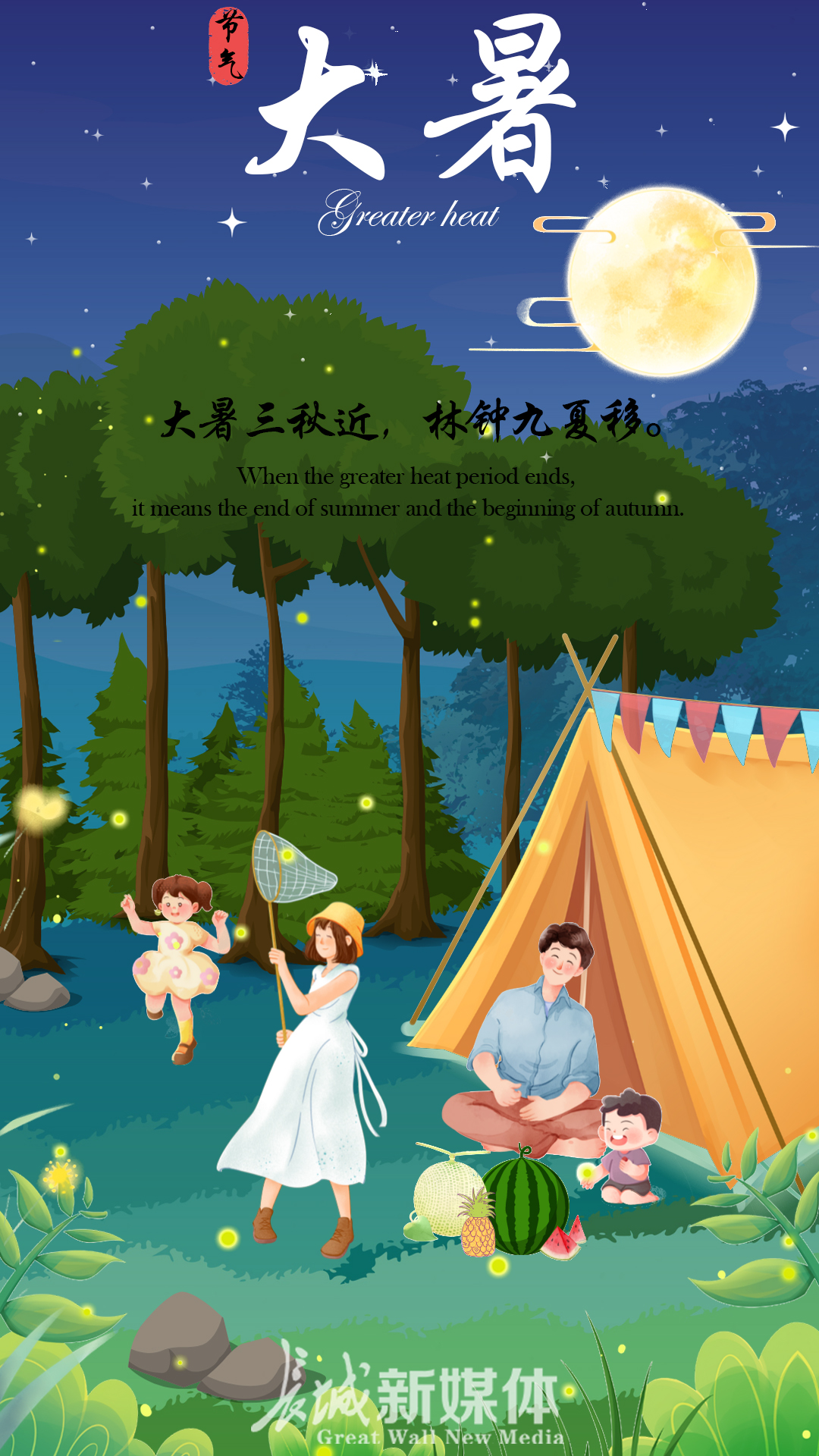 Being the last solar term in summer, it also marks that the scorching heat has reached its peak. The ancient Chinese people described the world during the period as "steaming and boiling".