The Hebei Arts Center successfully staged its first offline performance on the evening of May 20, 2022, and dropped the curtain amid the prolonged applause from the audience. 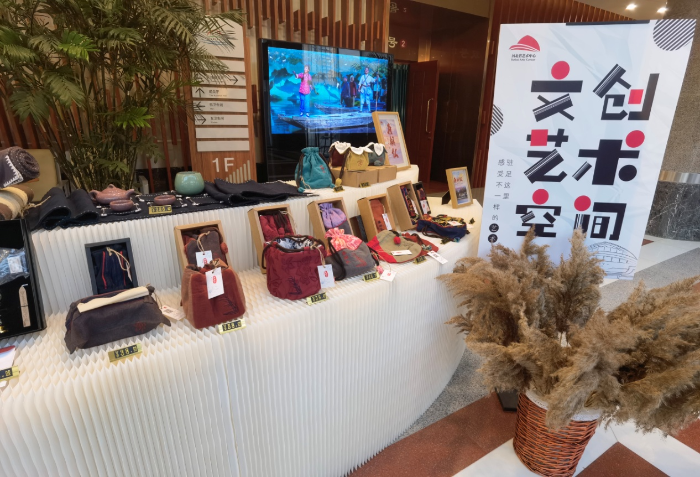 The public-good performance was a youth version of the national opera “The Yanlingdui Detachment”. Tickets were distributed free of charge.

After the performance, many viewers said they enjoyed the event immensely and hoped more would be staged in the future.

This is one of the performances and exhibitions of the "Song for the People" series organized by the Culture and Tourism Department of Hebei Province.