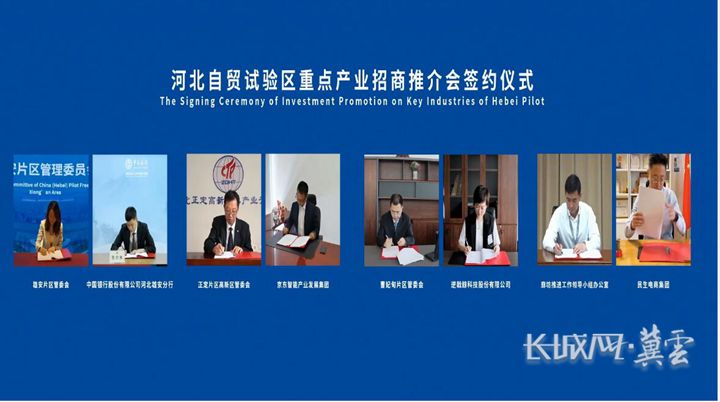 A total of seven investment projects worth 2.6 billion yuan were signed on Sunday at the Hebei Pilot Free Trade Zone's Key Industry Investment Promotion held in Langfang, which was part of the China·Langfang International Economic and Trade Fair.

All these are contributable to the improved investment climate in the province.

Hebei Province published the document “Highlights on Optimizing the Business Environment in 2022”, which aims at creating a top-notch business environment by improving the climate in market, policy, law, credit and finance, making them more favorable for investment. 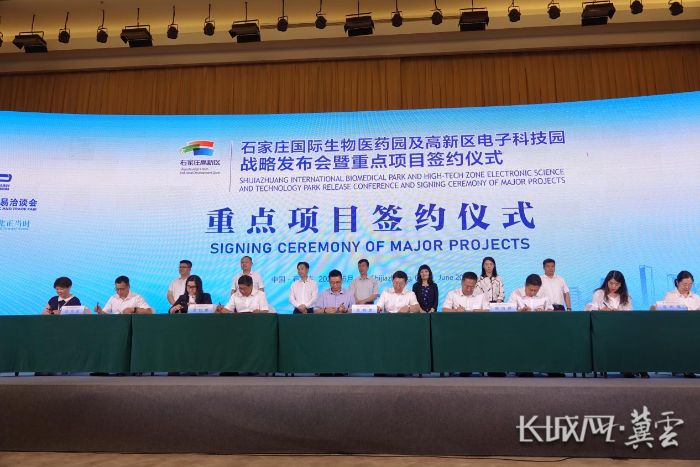 The amount of foreign investment actually used in the first quarter reached 3.22 billion U.S. dollars, 15.7 percent more than in the same period of 2021.

On June 9, an online multinationals investment promotion meeting was held in the Langfang Economic and Development Zone, drawing six domestic and overseas businesses and more than 30 multinationals from such countries as Singapore, Germany, the United States, Czech Republic and Austria.

All cities in the province have done a solid work in investment promotion. They have introduced the management of "three lists", namely, the list of projects under negotiation, the list of projects signed and the list of projects expected to be implemented in the second half of the year, according to An Jing, Deputy Director of the Hebei Provincial Department of Commerce at a press conference of the China·Langfang International Economic and Trade Fair.

With the theme "Year of Project Construction -- Now is the Best Time to Invest in Hebei", the Langfang Fair organized activities devoted to 46 projects in five blocks, covering regional cooperation, industry matchmaking, innovation and development, international communication and business promotion.